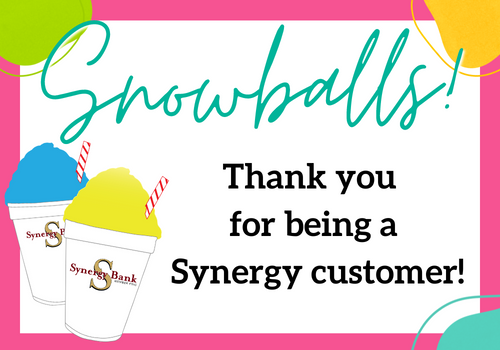 As a thank you for being a Synergy Bank customer, we are giving away free snowballs at each of our locations on a designated day and time throughout the summer. See below for when you can get your tasty treat at the Synergy Bank nearest to you. 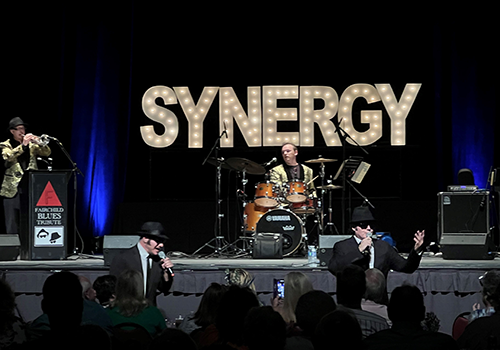 The Synergy 50+ Club is back with a bang! In June, we hosted our 50+ Club Shrimp Boil that included more than 400 customers enjoying delicious boiled shrimp, fabulous entertainment, and more. 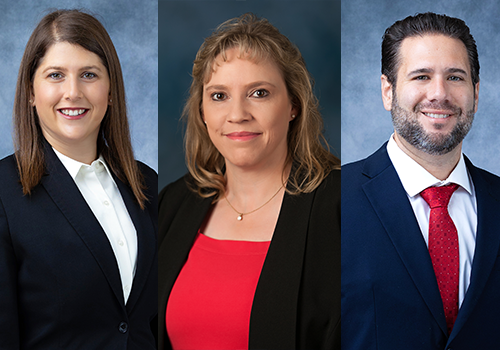 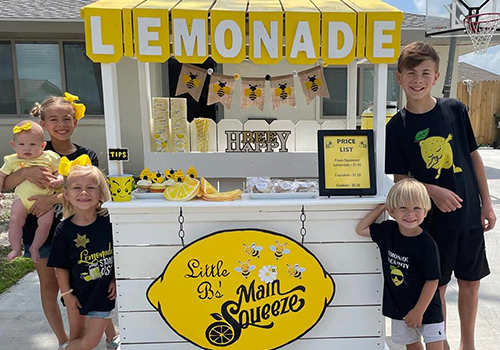 More than 100 children in Terrebonne and Lafourche tested their business skills during Bayou Lemonade Day sponsored by Synergy Bank. 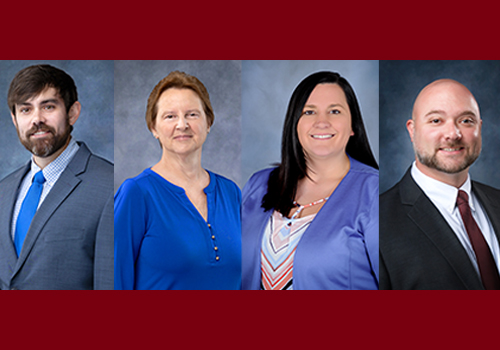